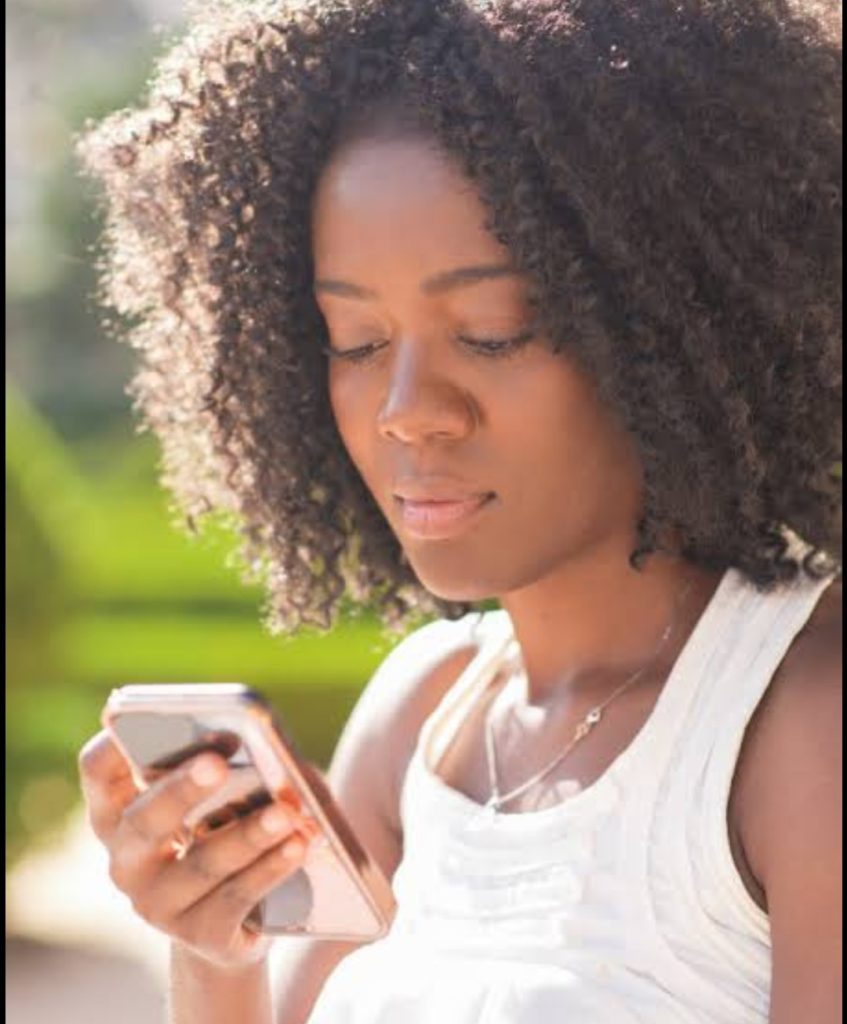 Many social media users are gripped with panic after receiving news that messaging service WhatsApp will no longer work on millions of smartphones from 1 February, 2020.

Android and iPhone devices which only support outdated operating systems will no longer be able to run the Facebook-owned app.
WhatsApp said the move was necessary in order to protect the security of its users.
Smartphones using Android 2.3.7 and older, and iPhone iOS 8 or older, are those affected by the update.

Most users will simply be able to update their operating systems in order to continue using the messaging service.

However, certain devices, such as the iPhone 4, which only supports iOS 7, will no longer be compatible with the app.

“WhatsApp clearly had no option but to ensure its service remains secure, however it faces the difficult side-effect that the app is no longer compatible with older smartphones,” said CCS Insight analyst Ben Wood.

“This is likely to disproportionally impact the long-tail of its users, particularly in growth markets where there is a high proportion of older devices.”

WhatsApp, which was one of the most-downloaded apps of the decade , first warned users that these changes would happen back in 2017.

“This was a tough decision for us to make, but the right one in order to give people better ways to keep in touch with friends, family, and loved ones using WhatsApp,” said a spokesperson for the company.

It is the latest in a series of moves after the messaging app withdrew support for numerous devices in 2016, and then from all Windows phones on 31 December, 2019.