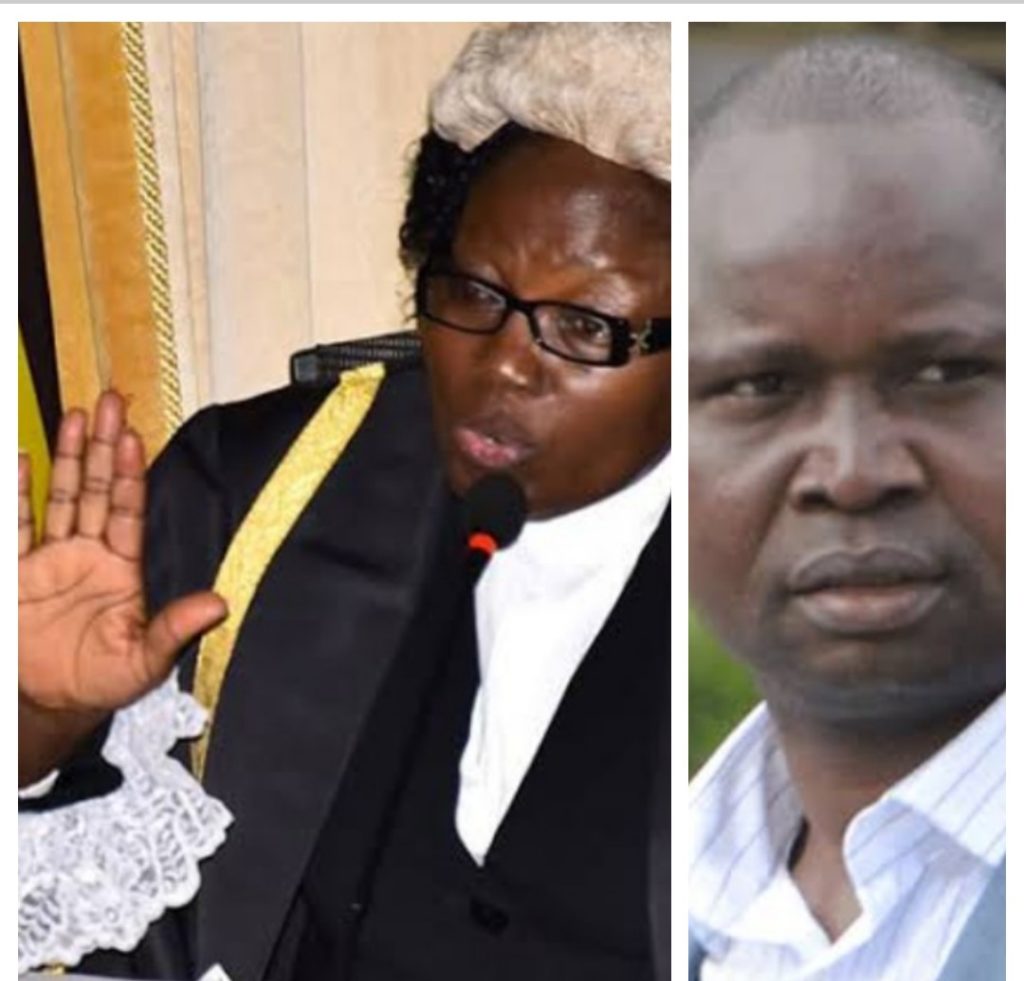 The year 2020 has started on a bad note for  troubled Chris Obore, who is the Director of Communication and Public Affairs at Parliament, after Speaker Rebecca Kadaga extended his ‘forced’ leave.

Obore was expected to return to office last week (beginning of February) after being on leave for 144 days.

However, the Clerk to parliament Jane Kibirige has since extended his Obore’s indefinitely following a directive from the parliamentary commission meeting that sat on January 17, 2020.

The communication of extension of his leave was  revealed in a letter dated February 05, 2020, the Clerk to parliament Jane Kibirige wrote to Obore, indicating that his leave had been extended  “indefinitely.”

The letter reads in part thus; “While awaiting to be guided on the way forward by the Commission, I have been directed to instruct you to remain away from your duties on the same terms as earlier communicated to you in my letter of 18th September, 2019 until the Commission guides accordingly,” Kibirige said in her letter.

According to Kibirige, the Deputy Clerk in charge of Corporate Affairs, Henry Waiswa will continue to manage the affairs of Department of Communication and Public Affairs.

On September 18, 2019, Obore was locked out of office and sent on forced accumulated leave of 144 days after the parliamentary Commission attempted to adopt recommendations of the Inspector General of Government (IGG) to fire him on grounds that his appointment in 2015 was illegal and contravened the Parliamentary Service (Staff) Regulations, 2001.

However, recently, Obore secured a temporary injunction blocking Parliament from firing him until the main application is addressed.
But the court order was trashed by the Commission and the Clerk to Parliament still sent him out of office on ‘accumulated leave.’

Currently, Obore’s fate as Director of Communications  at Parliament hangs in balance, because  as the 2021 elections loom nearer his chances of regaining the job shrink more and more.