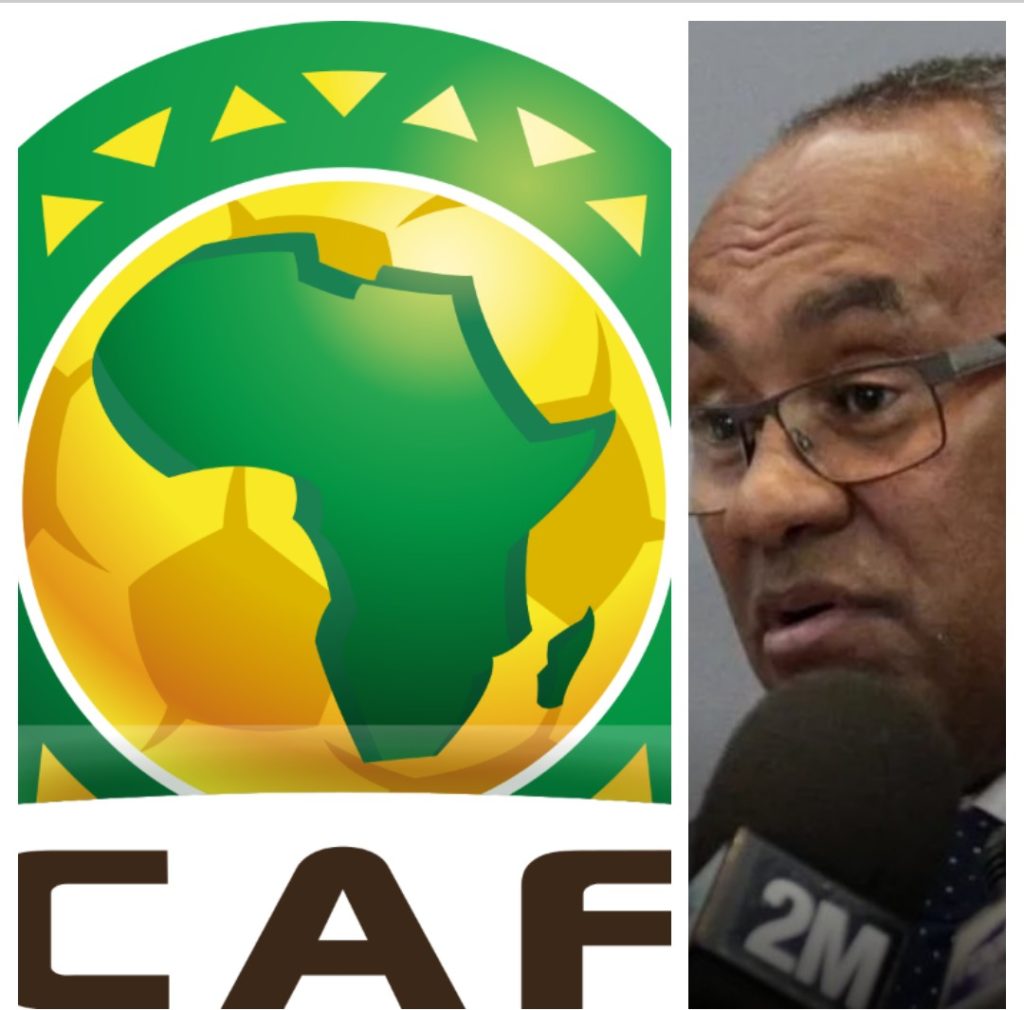 The football fraternity in Africa has been thrown into turmoil after an independent probe into the running of the Confederation of African Football, CAF exposed elements of misappropriation of the body’s finances.

The report by audit firm Price Waterhouse Cooper (PWC), was highly critical of how the organisation’s finances had been mismanaged.

The report cites some 40 payments totaling USD10m. It says 14 of those payments amounting to USD4.6m had irregular or no supporting documentation.

The investigation started when FIFA took over management of CAF last year following a string of corruption scandals. Last Monday, the organisation announced it was ending its intervention into the management of CAF.

CAF president Ahmad Ahmad who was briefly detained and questioned by French Police last year has denied accusations of pervasive corruption at the organisation.