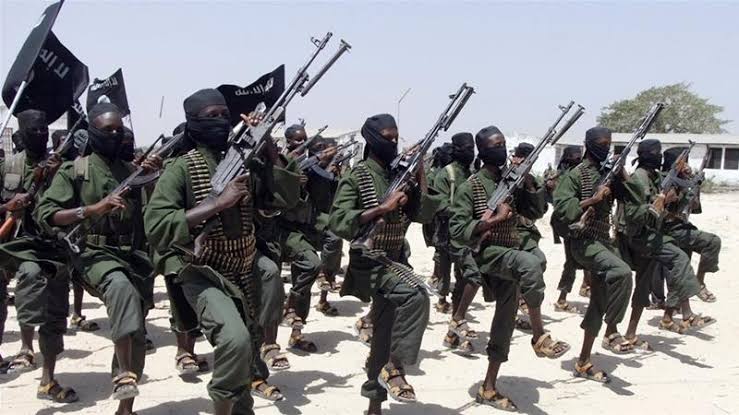 Somalia based Islamist group Al Shabaab on Sunday attacked a military base in Lamu county in Kenya that is used by both U.S. and Kenyan forces, a source and Al Shabaab said.

“They have attacked Manda airstrip in Lamu, which is just next to the military camp that hosts military personnel from many countries including Kenya and the U.S. We are informed that fighting is still ongoing,” the military source told the press.

The source added that fighters were trying to access the base from the airstrip.
“The attack sent a dark plume of smoke into the air,” said witness Abdallah Barghash. He was among the crowds watching the drama unfold on Manda Island from neighbouring Lamu Island, a top tourist destination.

“The base is home to hundreds of U.S military personnel and Kenyan soldiers and serves as one of the many launch pads for the American crusade against Islam in the region,” the statement added.

The attack comes nearly a year after Al Shabaab launched a deadly suicide attack on the upscale 14 Riverside complex in the Kenyan capital Nairobi, killing 21 people.

Al Shabaab frequently launches attacks in Kenya, including planting roadside bombs in the north and attacks on passenger vehicles. This week, they killed three passengers when they attacked a bus in Lamu county, police said.

Kenya sent troops into Somalia in 2011 after a spate of cross-border attacks and kidnappings. They were later absorbed into an African Union peacekeeping force, now 21,000-strong, that supports the Western-backed Somali government.