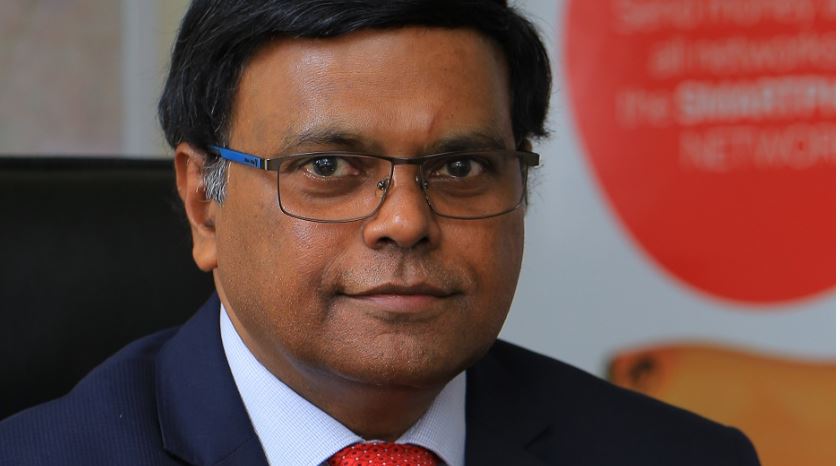 Airtel Uganda Managing Director (MD)VG Somasekhar has tendered in his resignation, after serving the company since 2010.

Elite News website has learnt Somasekhar, who served Airtel Uganda for a decade, handed his resignation letter to Raghunath Venkateswarlu Mandava, the Airtel Africa CEO, a few days ago.

Mandava early this week unveiled the unexpected news to all staff members and subsidiaries across Africa, through an email he shared on Tuesday afternoon.

“VG Somasekhar (Soma), Managing Director of Airtel Uganda Limited has expressed his desire to move to India and as such resigned from his current job, but will be associated with the Bharti, Airtel Group on his return to India.”

However, it is not yet clear why Mr Somasekhar quit Airtel Uganda, and Mandava didn’t also divulge details about the sudden resignation.

Somasekhar rejoined Airtel Africa in August 2017, after earlier working with the company between 2010 and 2014.

He is said  to have helped Airtel Uganda become one of the leading telecoms in the East African region, ever since Bharti, Airtel Group bought the network  from Warid Telecom, which had earlier on bought off Celtel.

But despite the announcement of his resignation, insiders at Airtel Uganda reveal that Somasekhar will remain in office until  March 31st, 2020 when his successor will appointed by the Board of Directors, Bharti, Airtel India.