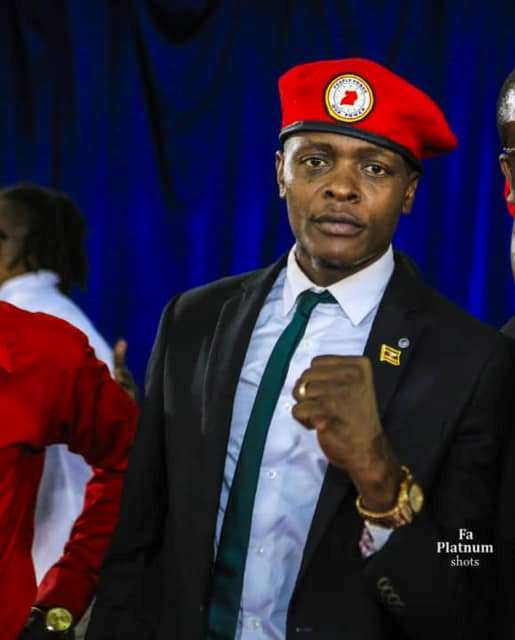 Singer Jose Chameleone was last year chosen by Afrigo Band leader Moses Matovu as the only artiste they had decided to feature on their new music album. Chameleone has often expressed his gratitude towards Afrigo Band members as part of his inspiration and the people who gave him guidance as a young artiste growing into the industry. Afrigo Band has been around for over 40 years and for close to two decades, the band has not released an album. A few months ago, the historical band released song titled ‘Teri Mubi’, which they also made the cover title of their new album. However, latest info reaching us has it that the two parties recently disagreed on sharing the costs of shooting the album title song’s video.

We have learnt that the Afrigo team wants Chameleone to foot half of the bill to shoot the best video ever at an estimated budget of around Shs30m.  However, Chameleone is not ready to pay any coin for the video shoot and the Afrigo members believe he has to cater for the bills since the song will benefit him. Sources in Chameleone’s camp indicate that the Leone Island boss thinks it’s Afrigo which is entitled to foot the full bill because the song promotes their album despite that they featured him. It should be noted that the eleven-track album is slated to be officially launched on October 11th 2019 at Hotel Africana and they are under a tight deadline to have the lead song video out. Watch this space.