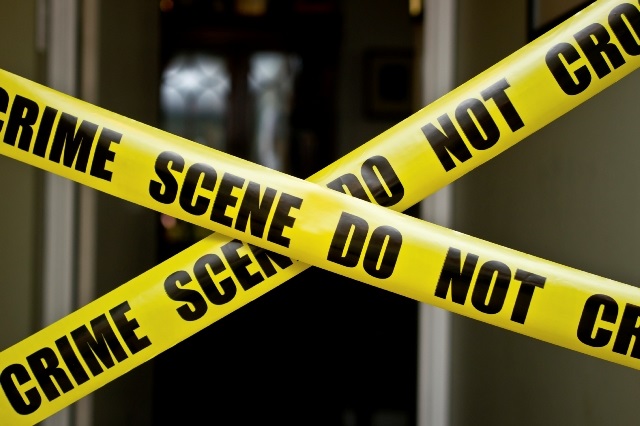 Six suspects are in custody at Hoima central police station for allegedly encroaching and conducting illegal activities in various wetlands. The suspects are Nasura Nakutu, Midred Kyasimire, Tito Onega, Dickson Sunday, Henry Kiiza, and Felix Sunday.
They were arrested on Tuesday from Bombo, Kisukuma sub-counties and Kigorobya town council during an operation mounted by the Office of Hoima Resident District Commissioner-RDC, Environmental Police, and the District Natural Resources Office.
They had cleared wetlands and planted rice, maize, bananas, yams, and sugarcane while others had erected permanent structures. Joseline Nyangoma, the Hoima District Natural Resources Officer says that her office and that of the RDC were compelled to conduct the operation following the massive destruction of wetlands in the district.
Nyangoma says it is everyone’s responsibility to protect wetlands including the community, and leaders at all levels because climate change affects everyone. She has blamed some local leaders for allowing people to cultivate in the wetlands.
Michael Kyakashari, the Hoima Deputy Resident District Commissioner-RDC, says that they are implementing a Presidential Directive of ensuring that they get rid of encroachers from wetlands. He says the suspects have already recorded statements with police detectives and will appear in court soon for violating Section 36 of the National Environment Act, which provides for the protection of wetlands and prohibits reclamation, erection of illegal structures and empowers authorities to demolish any structure that is fixed in, on, under or above any wetland.
The Act also empowers districts to manage wetlands within their jurisdictions and ensure that their boundaries are clearly demarcated so that even as water levels and wetland vegetation recede, the communities are clear on where the boundaries lie.