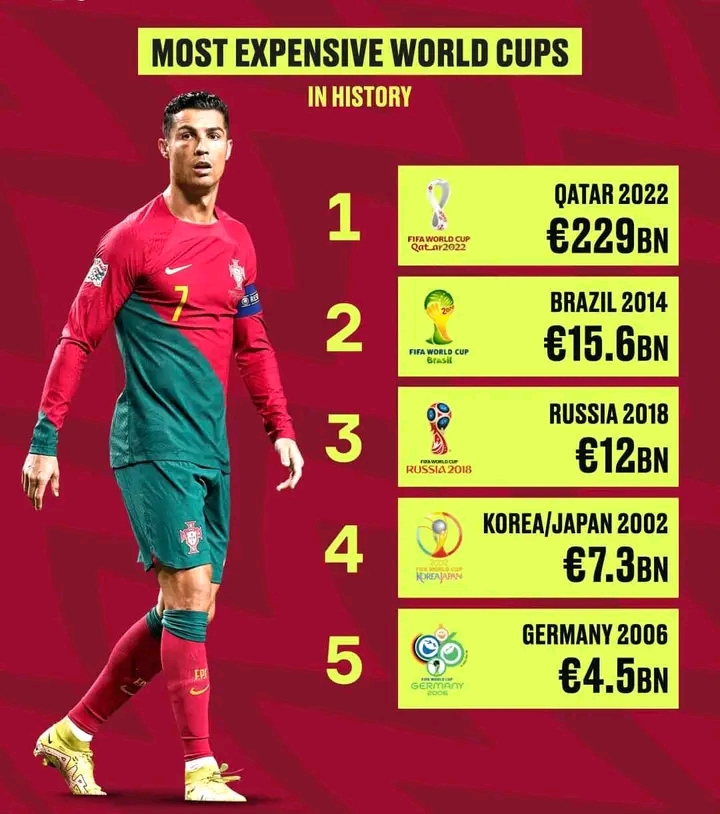 Mistaken those who think that countries host global sport events such the World Cup or the Olympics for the love of sports.

These events have multidimensional effects that covers economic, political, social, cultural and even religious aspects worth spending billions for!

In the 2018 World Cup in Moscow, a coalition of 400 Orthodox churches decided to open their doors to World Cup visitors to visit and learn about Russian Orthodox Christianity by printing 250,000 brochures.

In the 2014 World Cup hosted by Brazil, 650,000 Brazilian volunteers gathered two months prior in an annual event “March for Jesus” which had its motto that year “I belong to Jesus, I am the champion of the world” written on their copy of the Brazilian football team shirts.

In 2022 World Cup in Qatar, the host country used the event to publicize its heritage through honoring its Islamic values, Arabic language, starting the opening ceremony by a recitation from the Quran, granting exclusive rights to its powerful media channels (a more detailed post will be published later).

Whether you agree with any of those or not, we have to understand that hosting such events comes with earned benefits.

We need to watch, take notes, and learn how do they succeed instead of expressing our sarcasm of something we (unfortunately) unable to do.