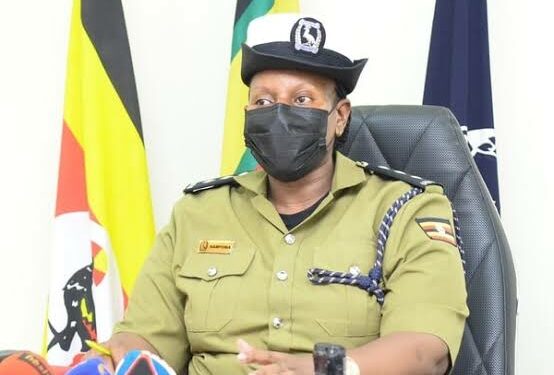 Four people have been confirmed dead and 18 were injured after a truck carrying vendors crashed into a building in Gulu town.

“The accident involved a truck registration number UBF 743B (Canter) that was carrying vendors from the market. It lost control and knocked a building killing four people on spot,” Nampiima said in a statement Tuesday morning.

Nampiima said the motor vehicle has been taken to Gulu Central Police Station for inspection.