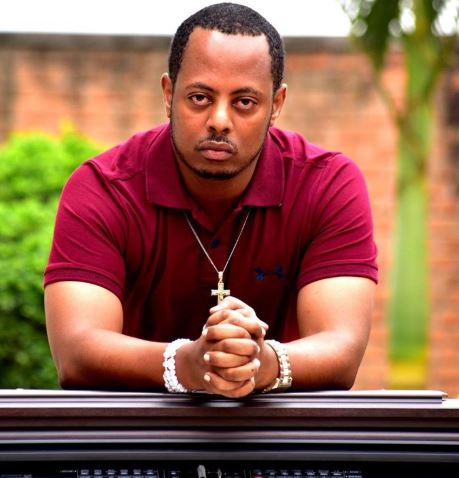 The police in Rwanda are investigating circumstances under which a Rwandan musician who was abducted by security forces a few days ago was found dead in a police cell at Remera Station, on Monday morning.

Kizito Mihigo, who has been custody for days without the police producing him in court or allowing him access to his lawyers and family members, allegedly committed suicide, according to Rwanda Police statement.

Mihigo was arrested on Friday over allegations that he attempted to bribe his way out of the country illegally and sneak into Burundi for alleged rebel activities.

” Kizito Mihigo has allegedly committed suicide. He was found dead Monday morning. He was arrested 3 days ago on suspicion of bribery and attempting to use illegal means to cross the border. He was being held at Remera police station. According to Police, investigations are ongoing.”

He studied at the Conservatoire de Paris in France.

In 2010, he created the Kizito Mihigo Peace Foundation.

In April 2014, after releasing a song critical of the regime in Kigali, he was prohibited by Rwandan authorities from performing or promoting the song. He was arrested and charged with planning to oust the government.

In February 2015, he was sentenced to 10 years of imprisonment after being convicted of conspiracy against the government of President Paul Kagame.

On 15 September 2018, with Victoire Ingabire Umuhoza, Mihigo was released by presidential grace.