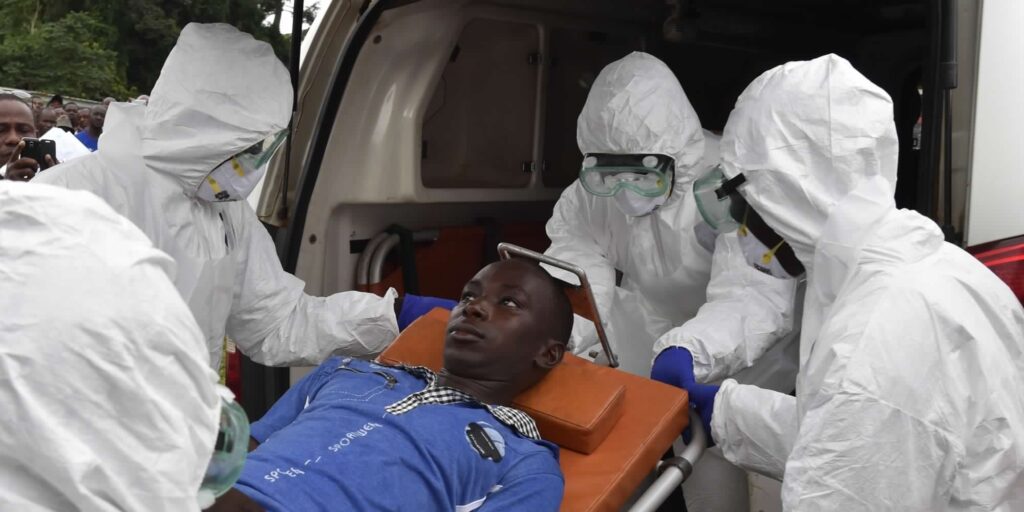 At least 118 Ebola virus cases have been recorded in the latest outbreak in the Democratic Republic of Congo (DRC), the World Health Organization announced Tuesday.

Ebola, a tropical fever that first appeared in 1976 in Sudan and the DRC, is transmitted to humans from wild animals.

So far there are 118 cases, with 112 confirmed and six probables, 48 deaths and 52 recoveries in the 11th Ebola virus outbreak in Mbandaka, Equateur province, the WHO African Region tweeted.

More than 25,000 people have been vaccinated against Ebola virus in Equateur since June, including many frontline health workers, according to the UN health agency.

For several months, the DRC has been battling with several diseasing including, cholera, Ebola, measles, as well as coronavirus.

Ebola is spreading in the western part of the Central African country, raising fears that it could reach the neighboring Republic of Congo and even the capital Kinshasa.

The outbreak in Equateur started in early June, and has since spread to 12 of its 17 health zones.

The epidemic is unfolding amid the coronavirus pandemic. As many as 10,390 COVID-19 infections, including 264 deaths and 9,807 recoveries, have been registered In the African nation thus far.